As some of you know, I’ve been down most of this year with spine problems. I recently had the first of two spinal surgeries that should have me mobile and traveling again in the future.   Living a sedentary lifestyle is not my cup of tea.  To keep my eye on my future goals and not the current inconveniences, I went looking for what I was doing on this day in years past.   This was a fun little quest I set for myself…and I think I might do more of  these in the coming days.

Sunrise in Estes Park, Colorado.  This was an exciting trip.  I’d taken my first solo trip out west earlier that year in the Spring and before even heading home, I’d known that I was going to visit Colorado in the Fall.  It was one of the trips that shaped my career and sparked many friendships. 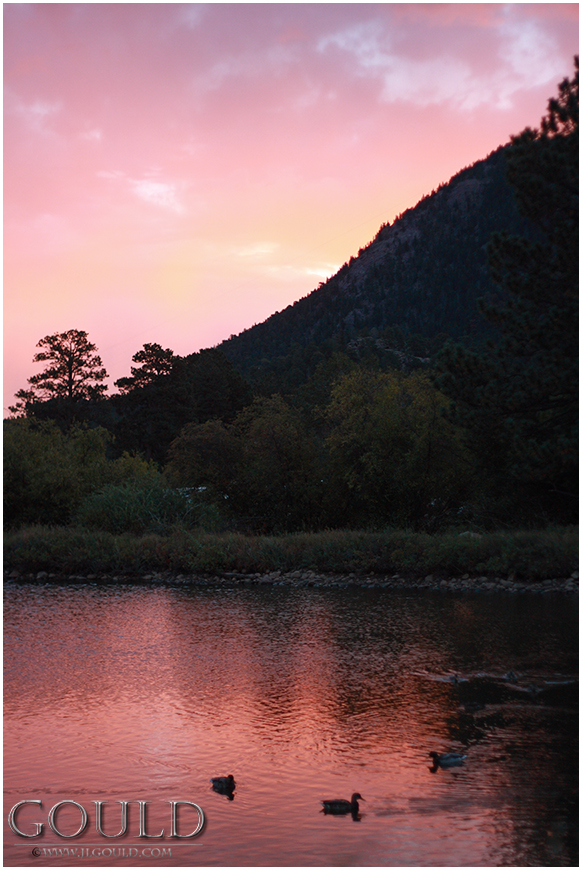 Back in Colorado for what was becoming an Annual Fall Photo meetup with some amazing friends and photographers. 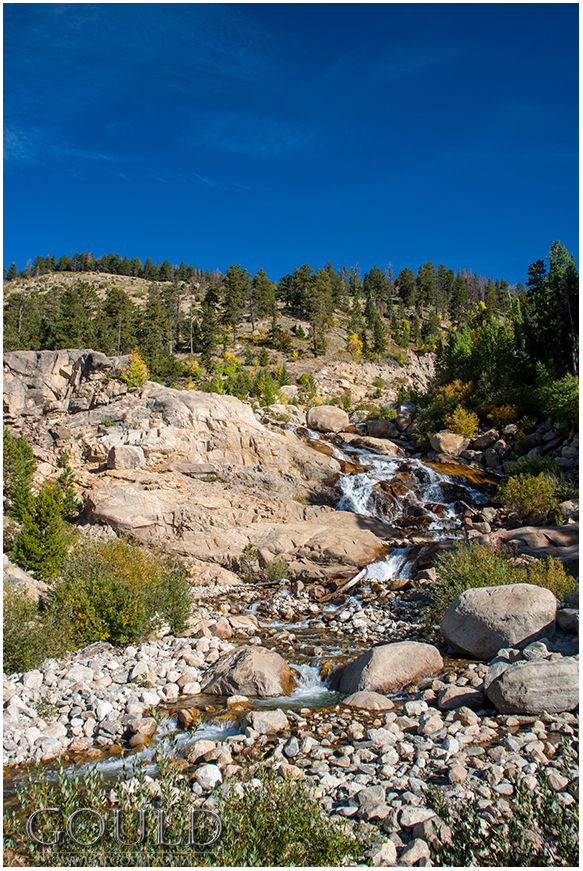 Arches National Park.  I still went to Colorado that month, but it was a week later in my 6-week road trip through the US and Canada. 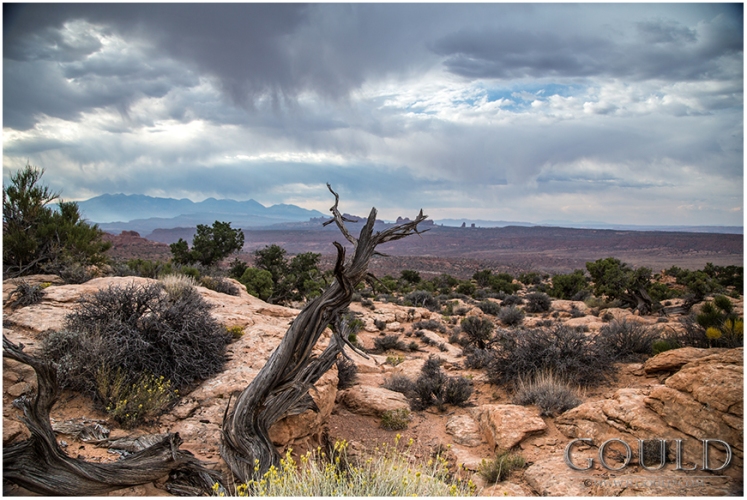 I was on the road a week later, but on this day I was at the Dentist.  There are no pictures….mostly because I’m not a good dental patient and I was preoccupied with trying to act like an adult.

To be honest, there’s just a lot of pictures of my cats from this day in 2014.

Back in Colorado!  Though this time I ventured further south, exploring the areas around Ouray, Telluride and Silverton. 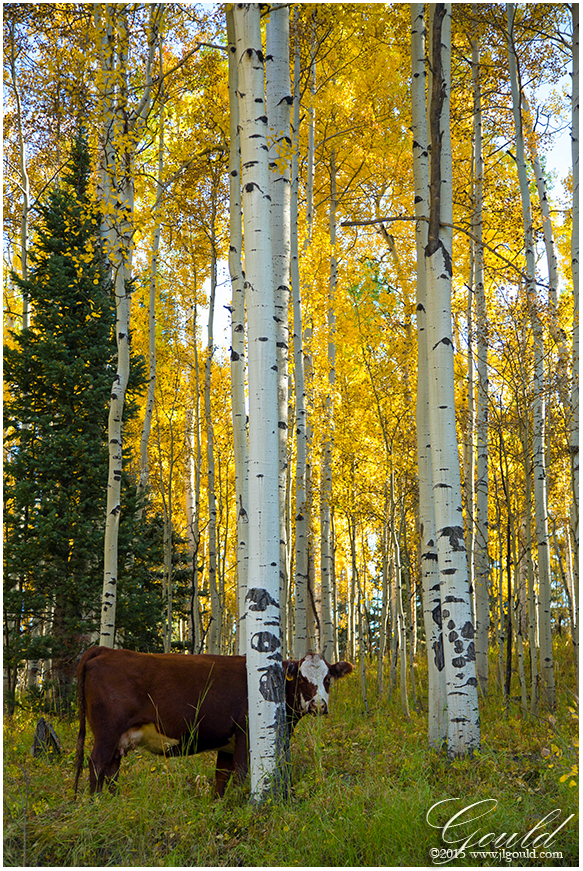 I was at home photographing a spider on my porch.  I should probably take this as encouragement to take my camera out into the yard. 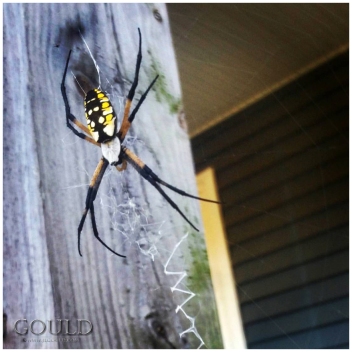