I recently had the opportunity to fly down to Tulsa for a week to do some exploring with the guidance of one of my favorite people, who just happens to be a brilliant portrait photographer  (Natasha Schroeder of Rocking A Ranch Photography ).  The trip was an experiment in several areas– how my spine would hold up to travel, how my anxiety would hold up, and to just break myself in to wandering again.  I’d never been to Tulsa, so I hoped it would give me plenty to explore.  I was NOT disappointed!

I have a list of To Do’s to help me guide my way on trips.  I think I used most of them on this visit.

Find Vegan Donuts To Go With My Coffee

There are always plenty of places to find good coffee, but finding an edible vegan donut?  Now that’s quite the task!  Fortunately for me, Tulsa is pretty vegan friendly and I was able to find, not just vegan donuts, but a vegan brunch at the Chimera Cafe.  I spent the rest of the week popping into various cafes and bakeries in search of vegan baked goods.  I didn’t find anymore donuts, but I did find delicious food at 918 Coffee , and some decent vegan cookies at The Coffee House On Cherry Street.  Shades Of Brown has an unfortunate name, but a cool vibe and good coffee.  Chimera was definitely my favorite, but you have options! 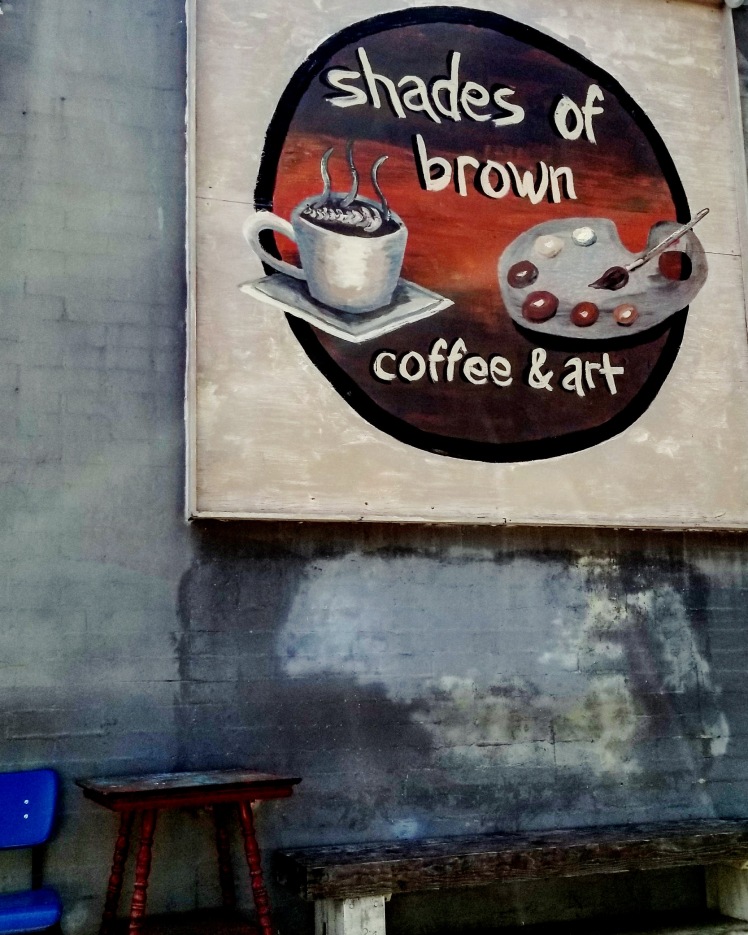 Go To The Locals Favorite Restaurant

One of Natasha’s favorite restaurants in Tulsa is Yokozuna. 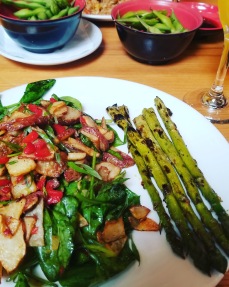 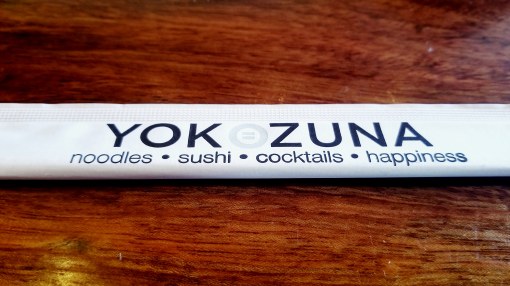 We visited twice.  Both times we had absolutely amazing service.  My food pictured above was something they put together at my request.  It was fresh and delicious!  We’d also ordered a carafe of Mimosa, which was also good (and generously boozed).  On our second visit, we sat at the bar and had the added entertainment of watching one of the fastest bartenders I’ve ever seen.  They served up their vegan Thai Green Curry and I’ve been craving it since I got back home to Maryland.

The Max Retropub is one of the goofiest, quirkiest, hole-in-the-wall treasures I’ve ever had the good luck  to come across. 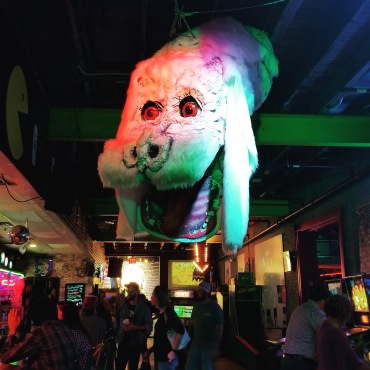 Yes, that’s a nearly life-size replica of Falcor from The Neverending Story hanging from the ceiling.  And Max Headroom greets you as you walk in.  Retro arcades, decor, televisions and tv shows…the place is a riot of silliness.

Less full of quirk, but definitely a must for one looking to experience a bit of Tulsa nightclub is a visit to Whiskey 918.  Lively with a great crowd, dancing, line-dancing, multiple bars, pool tables and good music (a mix of country, pop and dance).  It was an ENTIRELY new experience for me and unlike anything I’d seen home in Maryland.  Or anywhere else for that matter.  I might need to spend more  time investigating country bars and night clubs.

Used bookstores are a dying breed and I make a point of seeking them out during my travels.  This time I was fortunate to be staying only half an hour from The Frugal Bookworm where I found a good read to pass my downtime.

Its easy to decided to do things that you know you like.  I love bookstores and coffee and parks and such, so I’m quick to get excited about visiting such places.

I knew who Chris Young was and liked what I had heard.  I had no idea who Kane Brown was.  But when I was invited to join Natasha and several of her friends at their concert, I decided a new experience was in order.

Turns out I love Chris Young and Kane Brown.  I’m now working on collecting all of their music.  They put on fantastic shows and I was actually in tears during several of Chris Young’s songs, especially when the entire crowd sung along.

Despite the success of THAT new experience, I almost said no to the next opportunity.  Natasha was given a couple of tickets to WWE Smackdown Live.  I’ve never even watched it, let alone went to a live performance.  I wasn’t sure if I’d enjoy it.  But I ignored my first impulse, reminded myself to say Yes to New Things, and away we went.

OK.  So that was one of the funnest things I’ve ever done. I had NO idea it would be so entertaining.  The crowd is SO into it.  And while I get that the show is “fake”, the athleticism is amazing and being so close you can almost feel them take the hits (and did, in one instance, literally feel the hit when a wrestler went into the announcers table and then the dividing wall we were standing behind.  Oh, and did I mention I was on tv an awful lot that night?  I watched the show again on Hulu when I got home. Ha!

Find SOMEPLACE To Go Hiking
We had planned on several outings to photograph nature, but for one reason or another the plans didn’t work out.  Instead, we went to Turkey Mountain to go hiking around the woods.  For being so close to the city, its surprisingly scenic.  We randomly met another photographer and a couple of models, so made new friends as well. 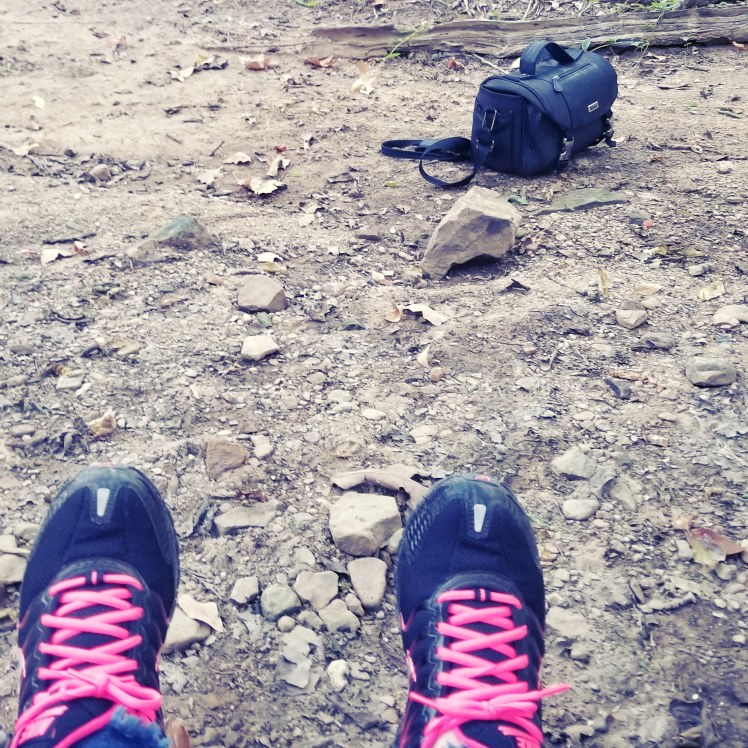 I didn’t accomplish much nature photography on  this trip, but I definitely satisfied my wanderlust and need for adventure.

I’ll make up for my lack of photographing nature when I visit Colorado next week. 😉